Spend Christmas with the Oracles and other fabulous YA Fantasy characters. 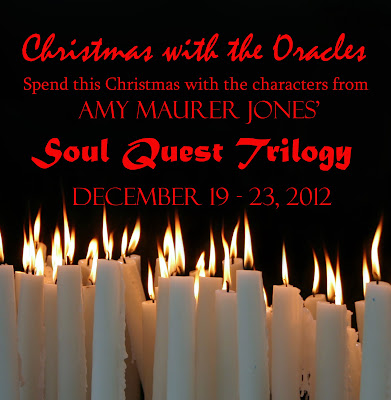 That's right, this Christmas you can cuddle up by the fire with Liv, Laith, Brayan and Meena and the rest of the Oracles while you celebrate the holidays. Not only that, but you'll have a chance to win titles by other YA Fantasy authors too. Each day we will celebrate a different book in The Soul Quest Trilogy series. I will include a blurb and links to the book on Amazon, Smashwords and B&N. At the end of the post you will be able to enter a giveaway for the featured book as well as other incredible YA Fantasy reads donoted by my wonderful YA author friends! Can you believe it, FIVE GIVEAWAYS?!!! 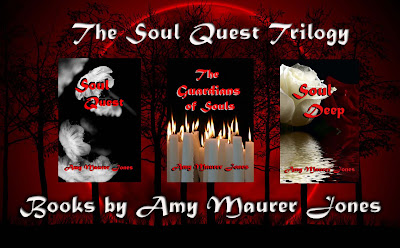 UPDATE! UPDATE! UPDATE!
We already have authors donating books, and boy do I have some great reads for you!
Check out who is participating so far.

I'm so excited! Aren't you? Stay tuned for more details!