A Date to Die for: #1 Speed Dating by Bonnie R. Paulson is Out!

A Date to Die for: #1 Speed Dating is out and about! 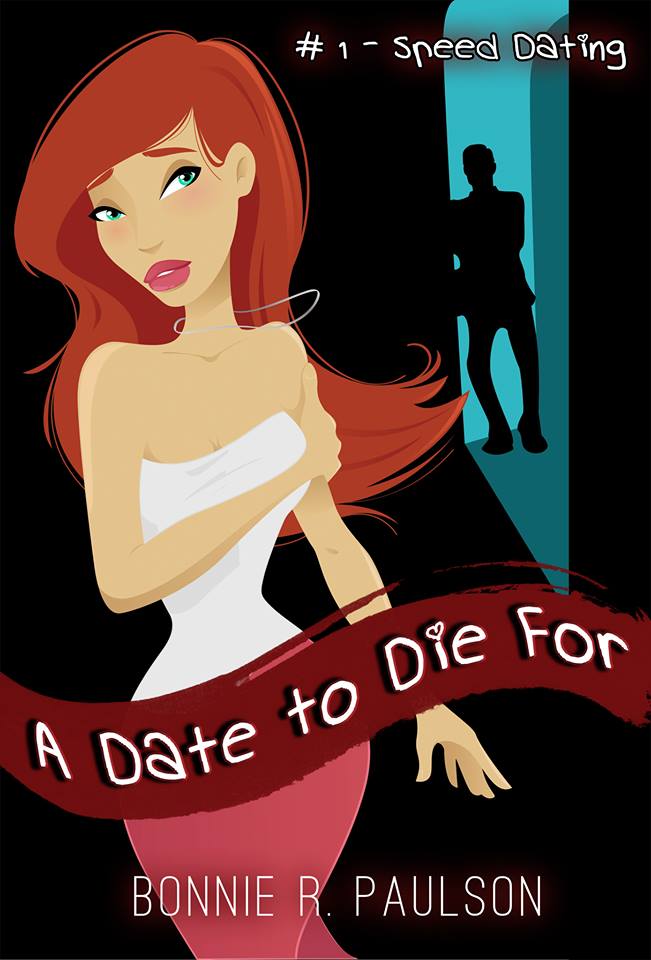 ***This is part of a series - each chunk is an episode (like TV) and should be read with that expectation. Not to be read out of order.***

When dating ends in deaths and threats, Molly might be better off staying single.

When the number of deaths surpass Molly’s goodnight kisses, her past pushes into the present and Molly loses much more than she gains. A stalker has focused on Molly and refuses to let anyone else date her. But she refuses to be single for the rest of her life.

Is Molly doomed to a life of singledom wrapped in fear - or will the stalker turn on her next?

Find A Date to Die for: #1 Speed Dating here! 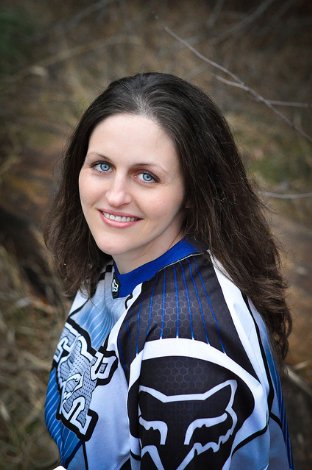 Bonnie R. Paulson mixes her science and medical background with reality and possibilities to make even myths seem likely and give every story the genetic strength to survive. Let's kick start this show!
Posted by Amy Jones at 12:00 AM 1 comment: 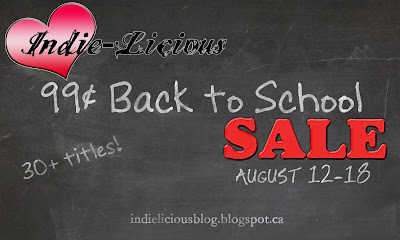 Welcome to the Indie-licious Back to School Sale. Whether you are headed back to school yourself, have some free time now that the kids aren't home anymore, or just need a break from the day-to-day, we've got you covered. Check out these great titles and pick up as many or as few as you'd like.

GORGEOUS cover reveal for the GRIMOIRE SAGA by S.M. Boyce

Fantasy & paranormal novelist S. M. Boyce is releasing brand new covers for her YA Fantasy series, the Grimoire Saga. And man, are they visually stunning. Take a look!

Fans of The Hobbit, The Lord of the Rings, and Eragon will enjoy this contemporary remix of the classic epic fantasy genre

----------------
Kara Magari is about to discover a beautiful world full of terrifying things—Ourea. Kara, a college student still reeling from her mother’s recent death, has no idea the hidden world of Ourea even exists until a freak storm traps her in a sunken library. With no way out, she opens an ancient book of magic called the Grimoire and unwittingly becomes its master, which means Kara now wields the cursed book’s untamed power. Discovered by Ourea's royalty, she becomes an unwilling pawn in a generations-old conflict—a war intensified by her arrival. In this world of chilling creatures and betrayal, Kara shouldn’t trust anyone… but she’s being hunted and can’t survive on her own. She drops her guard when Braeden, a native soldier with a dark secret, vows to keep her safe. And though she doesn’t know it, her growing attraction to him may just be her undoing. For twelve years, Braeden Drakonin has lived a lie. The Grimoire is his one chance at redemption, and it lands in his lap when Kara Magari comes into his life. Though he begins to care for this human girl, there is something he wants more. He wants the Grimoire. Welcome to Ourea, where only the cunning survive.

Kara Magari ignited a war when she stumbled into Ourea and found the Grimoire: a powerful artifact filled with secrets. To protect the one person she has left, she strikes a deal that goes against everything she believes in. But things don’t go as planned.
Braeden Drakonin can no longer run from who—and what—he is. He has to face the facts. He’s a prince. He’s a murderer. He’s a wanted man. And after a betrayal that leaves him heartbroken, he’s out for blood. To survive, both Kara and Braeden must become the evil each has grown to hate.

Available Fall 2013
In 2013, the saga continues with Heritage. Kara is forced to face a past she never knew existed, and Braeden must prove his loyalty to the brother who still wants him dead. (Set to release in Fall 2013.)

Available Fall 2014
In 2014, the Grimoire Saga ends with Illusion. Blood is spilled. Love is tested. Loyalty fades. Peace will come at a hefty cost. And in the final moments of the war, both Braeden and Kara must make a heartbreaking sacrifice to win. (Set to release in Fall 2014.)

Add to Goodreads
Posted by Amy Jones at 12:00 AM No comments: